As for the women’s pole-vault, Sweden’s Angelica Bengtsson will be present. In Doha, you may remember, she broke her pole on her last jump. Authorized to redo her try, she gave it her all and made it over the bar. She also bested the Swedish record by 4 centimeters. 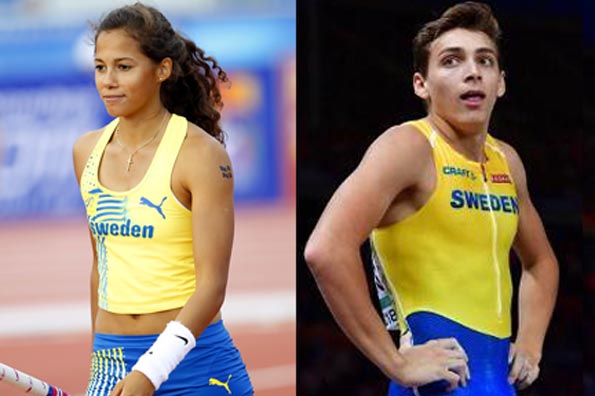